At Elevations Real Estate LLC, we have great affection for the wonderful city of Fort Collins. Northern Colorado is our home, and Fort Collins stands as a charming gem among the mountains and rolling fields. If you are looking to buy a home in FoCo, it’s important to familiarize yourself with the area. In this blog, we have compiled a list of some fun facts about Fort Collins that you may have missed. 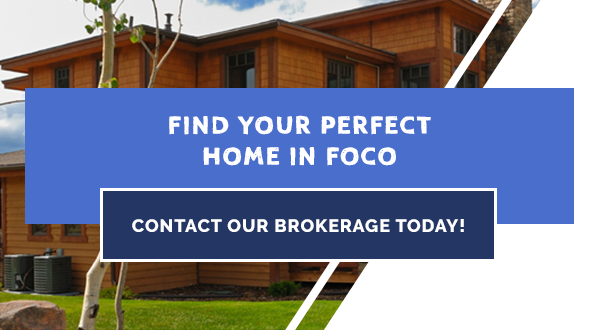 At Elevations Real Estate LLC, we are proud to show homebuyers the beauty of Fort Collins. If you are looking for a real estate brokerage you can trust in Northern Colorado, contact us today!